Contact us today for our current specials on web design and hosting packages.
Home \ Apps \ These Companies Are Finding Success Through Location Based Marketing

These Companies Are Finding Success Through Location Based Marketing

Posted in: Apps, Marketing, SEO   By: adminLeave a comment

While quality products are the lifeblood of any company, marketing is often the lungs. And just as Don Draper and the Mad Men changed the way that we look at consumerism in the 1950s, today’s ad men (and women, thank goodness!) are coming up with ever-more-creative ways to grab the public’s attention and address their constituent needs, needs that can only be satisfied with the latest edition of whatever product happens to be on your shelf that day. Because just about everyone carries a smartphone around, the sheer amount of advertising space has exploded. Now, thanks to geographically specific data, many targeting specific locations to deliver personalized ads to their potential customers is a viable strategy for marketers and retailers alike. This tactic, known as ‘location-based marketing,’ is on the upswing, and it should become more and more ubiquitous as stores rev into full digital gear. Here are five companies that are making moves in the location-based marketing scene.

Somewhere around 12% of smartphone users regularly use apps that allow them to ‘check in’ to physical locations. Now, retailers are utilizing similar methods to deliver coupons and other promotional advertisements to customers. Lord & Taylor is just one example. Beacons within the store activate mobile advertisements based on shoppers’ locations within their retail store. Additionally, some other retail giants are also testing out the technology. You might find similar methods in use at a Walgreens someday soon.

Quirky is a company that specializes in updating home appliances to the 21st century. When they joined forces with GE to make a mobile-controlled air conditioner, the company launched a location-based marketing initiative specific to Boston and New York markets. Any time the weather rose above 75 degrees, the company sent out an advertisement to buy an air conditioner on Poncho, an app that sends users weather updates by email and text.

Adidas made big news in 2013 when it was determined that 20 percent of its mobile store locator visits resulted in in-store traffic. For a marketing campaign, that’s an absolutely ridiculous success rate. The campaign focused on streamlining the customer experience by making it easier to find stores, and the results were massive. Each time a customer visited the store locator, it effectively resulted in a 3 dollar payment for Adidas.

Coors is one of the nation’s biggest beer brands, but the marketing team isn’t happy with a spot near the top. During the football playoffs, a magical time known for massive alcohol consumption, Coors ran an ad within apps in New York City. The ad let users know just how close they were to restaurants and bars that served Coors beers. 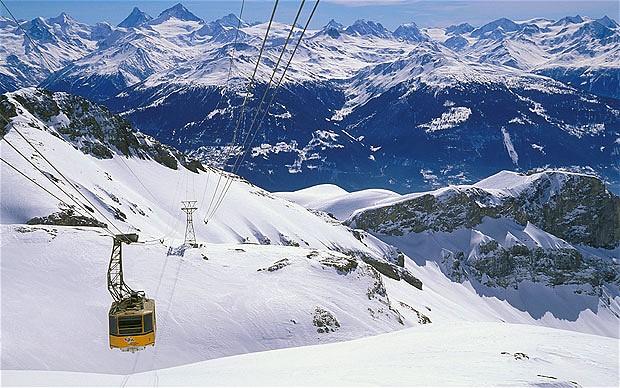 Yes, the state. Montana’s Bureau of Tourism concluded a hugely successful campaign that targeted skiers and snowboarders. The initiative used information about the past location of consumers (specifically, those who’d spent time at a ski resort) to send messages trying to get them to come back. And it worked, netting the state well over $6.5 million. This might signal a new trend that utilizes past location to determine patterns of repeating behavior instead of merely focusing on current location.